In my american experience, I had the chance to discover a sport I didn’t know before: baseball. In fact, baseball is not very famous in France. I don’t know any baseball french team. So, when I came to USA, it was totally new for me, but I have to say it’s a great sport. 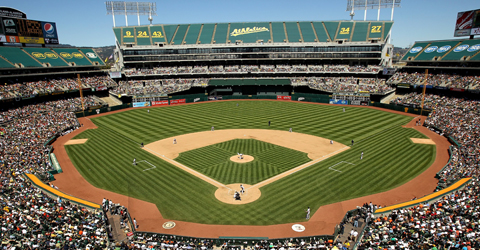 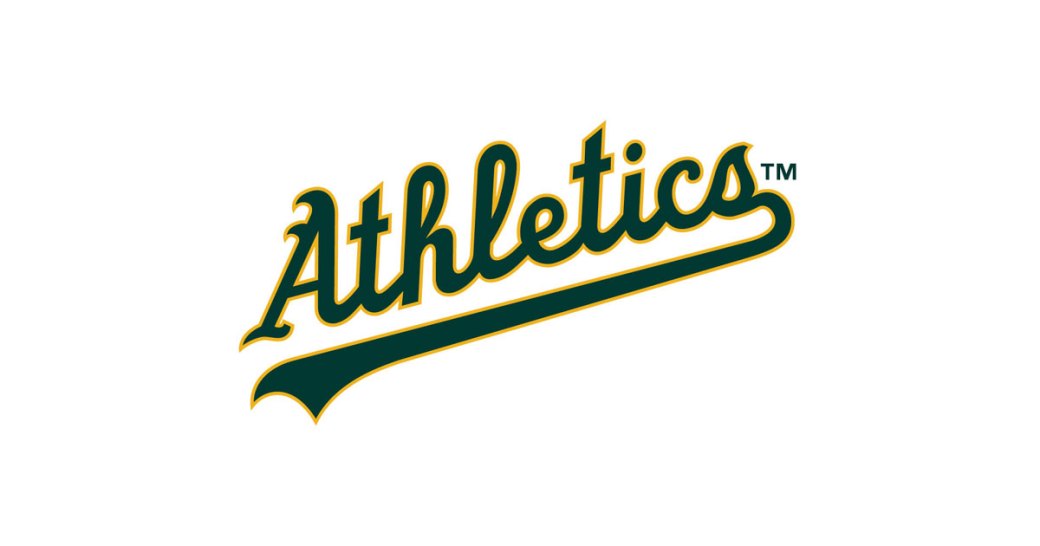 The Athletics were established in 1901 and were world champions many times – it means they won the World Series, which is the American Championship. It’s a MLB historic team which plays at the Coliseum (see photo before, next to the Oracle Arena). There is a rivalry between them and the Giants but it’s still friendly compared to the White Sox-Cubs rivalry.

The two games I saw at the coliseum show me two different atmosphere. The first match against the Mariners were on week (a monday night) and the park was almost empty. But, on a saturday afternoon, against the Tigers, it was fire. People were singing, dancing, and I think the ballpark was soldout. There are 81 games at home in a season, so fans are choosing their games.

If you want to know more about the Athletics!

The Giants are the San Francisco team. I also saw two of their games : against the Arizona Diamondbacks and the Boston Red Sox yesterday. In San Francisco, I personally find a most enthusiast crowd. For example, the yesterday game against Boston was the 436th consecutive sold out, which shows the attachment to their team.

This is the Giants ballpark. What a view! When it’s sunny, you can see the San Mateo Bridge but also the Bay Bridge. The AT&T park was built at the end of 90’s, so it’s really designed.

The Giants are in a better shape than the Athletics, they were World Champions in 2013 and this season they are one of the best team of the MLB (Major League Baseball).

If you want to know more about the Giants !

The experience in a MLB is completely different from what I have seen in France. In my country, you are spectator, you are just seating and watching the game whereas in USA, it’s a show. The game is at least 3h long so there are a lot of attractions such as Kiss Cam, Dancing Cam, songs,… Here, you are an actor  of the game. Moreover, you are not going to the game only to see the game, but for spend a moment. There is food, there is drink, you can find whatever you want in the ballpark. You live an experience, and not only on the game.

If you want to see an AT&T Park experience in video !

That’s all for today, hope you enjoyed this post !

4 thoughts on “My Baseball Experience”